Back to Southeast Oklahoma 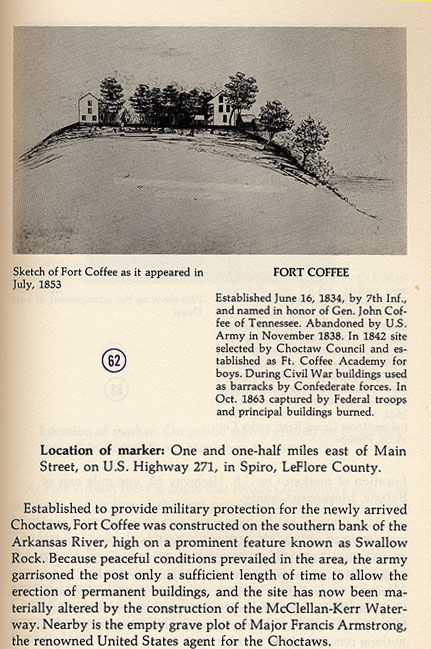 Chief Mosholatubbee of the Choctaw Nation was strongly interested in the welfare of his people and banned the use of liquor in his district. One of the signers of the Treat of Dancing Rabbit Creek in 1830, which provided for the removal off the Choctaws to the West, Mosholatubbee hoped to protect them from the influence of the whites. Removing with his people to their new home, he continued to work for a betterment of educational institutions among the Choctaws until his death on August 3, 1838.