The following account is from the book, Passionate Nation, The Epic History of Texas, by James L. Haley.

Violence in North Texas reached its zenith in Cooke County on the Red River, and in its seat, Gainesville. Security there was entrusted to militia brigadier William Hudson, who in a surrealistic extension of the logic that those who were not for him were against him, issued a call for volunteers to round up evildoers-and then ordered the arrest of every able-bodied man who did not volunteer. On the morning of October 1, 1862, Hudson's right-hand man, Colonel James G. Bourland, who was one of the largest slaveholders in a county in which 90 percent of the people held no slaves, arrested 150 luckless souls who were accused of insurrection or treason. Bourland handpicked slaveholding juries and mandated that conviction need not be unanimous, only by majority vote. Seven were sentenced to hang before patience with legal procedure gave out and fourteen more were lynched. The following week the officer who assisted Bourland in the trial, Colonel William C. Young of the 11th Texas Cavalry, was assassinated. Several of the previous defendants were tried again, and nineteen more were condemned and executed by Young's son, Captain Jim Young, making a death toll of forty in Gainesville. William Young's killer was not among them, however. Jim Young tracked that party down and supervised some of his slaves in hanging him, and then for good measure he killed the editor of the Sherman Patriot, E. Junius Foster, who had expressed his approbation of William Young's murder. Before the madness subsided five more suspected traitors were strung up in Decatur and five more in Sherman, where many more would have died but for the vocal intervention of James Throckmorton, one of the few legislators who had voted against secession.

The mass executions that became known collectively as the Great Hanging at Gainesville were acts of barbarity breathtaking even by the standard of rebel ardor. Confederate President Jefferson Davis was chagrined enough to dismiss General Paul Hebert, Texas' military commander, and he abruptly ceased calling for Northern authorities to investigate a similar incident, in which suspected rebel sympathizers were judicially murdered in Missouri. Most Texans cheered, however. The legislature reimbursed Bourland's troops, and Governor Francis Lubbock spoke in favor of Hudson's actions against the draft opponents. 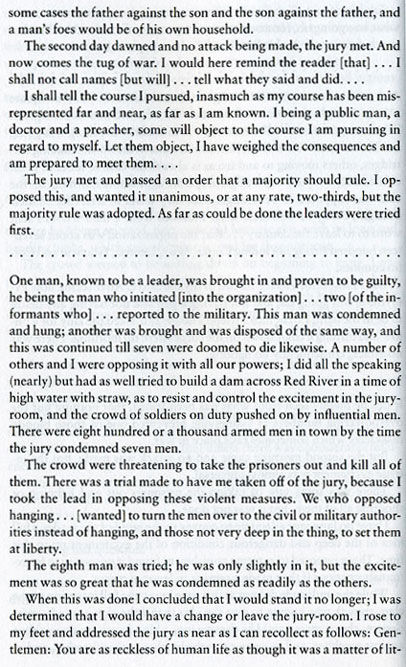 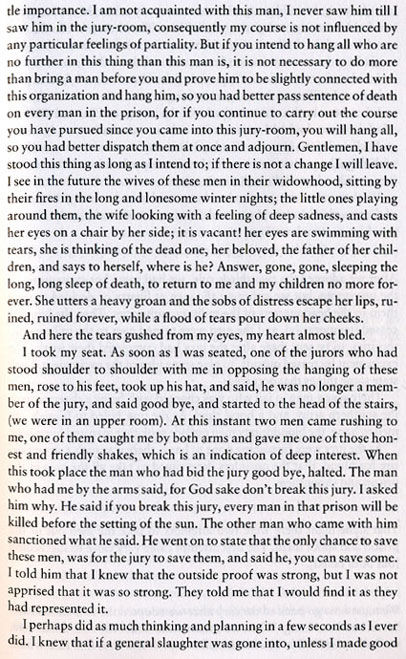 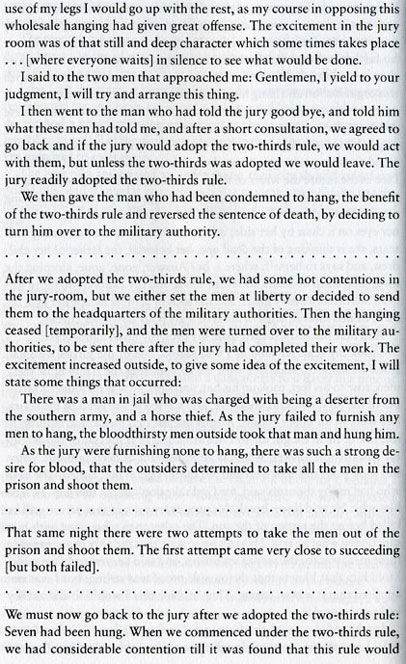 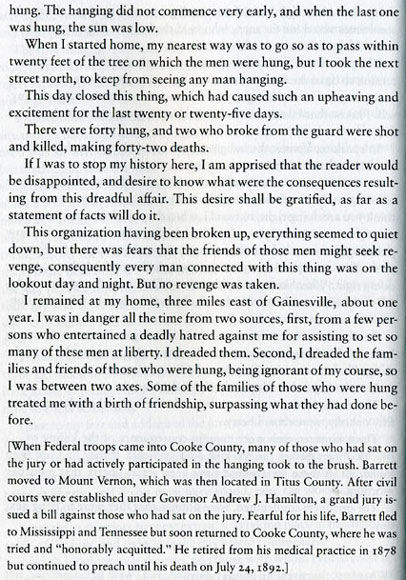