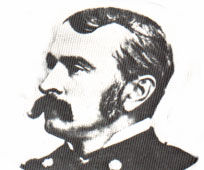 On November 6 a one-hundred-man Cheyenne party ambushed a much smaller cavalry patrol on McClellan's Creek but inflicted little damage. Two days later in the same vicinity, a unit under Lieutenant Baldwin struck Grey Beard's village with artillery bombardment, cavalry charge, and infantry who rode through the village in mule-drawn wagons, firing as they went. Though once again the main portion of the Cheyennes escaped, the village was taken and destroyed. After this attack the youngest two of the German girls, Julia Arminda and Nancy Adelaide were rescued, having been left on a hillside by a member of Grey Beard's band. 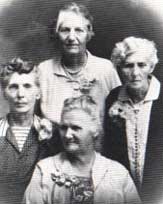 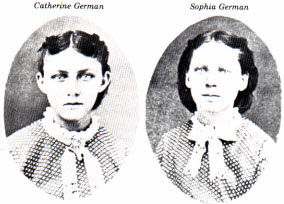 The above story is from the book, Tribal Wars of the Southern Plains, by Stan Hoig; Copyright © 1993 by the University of Oklahoma Press. Reprinted by permission. All rights reserved.