On August 15, three companies of 9th Infantry under Major Robert Garnett and one company of the 4th Infantry Regiment under future Indian Wars legend Lieutenant George Crook managed to suround and capture seventy Palouse on the Yakima River in central Washington.

From the book, Encyclopedia of American Indian Wars, by Jerry Keenan. 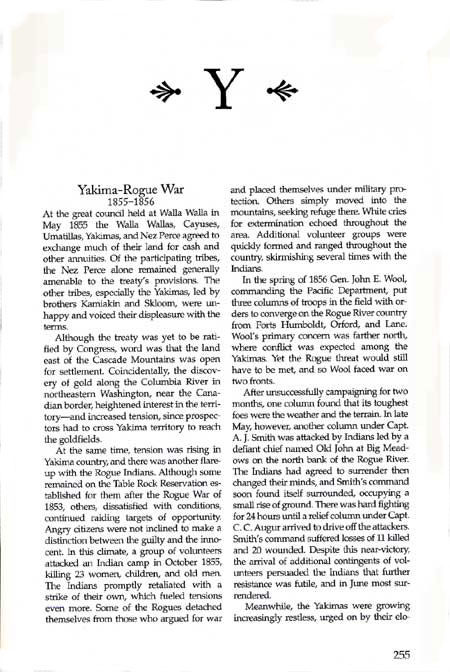 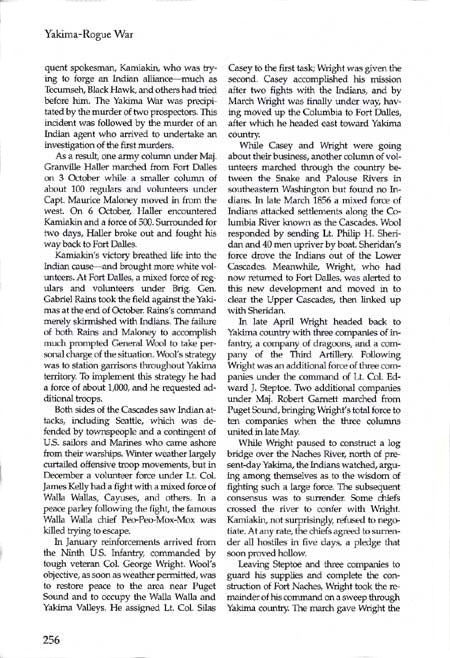 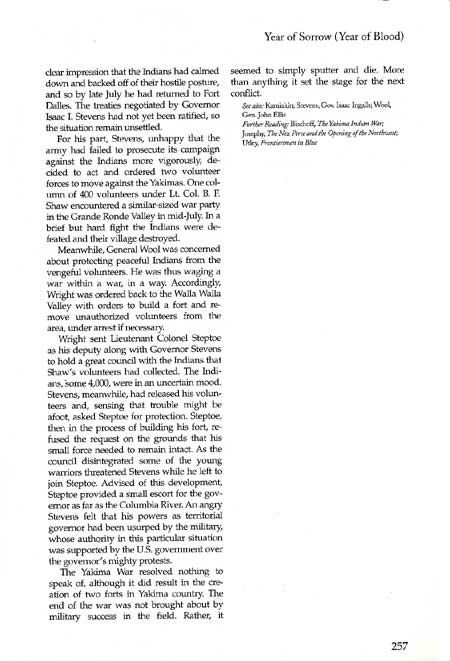 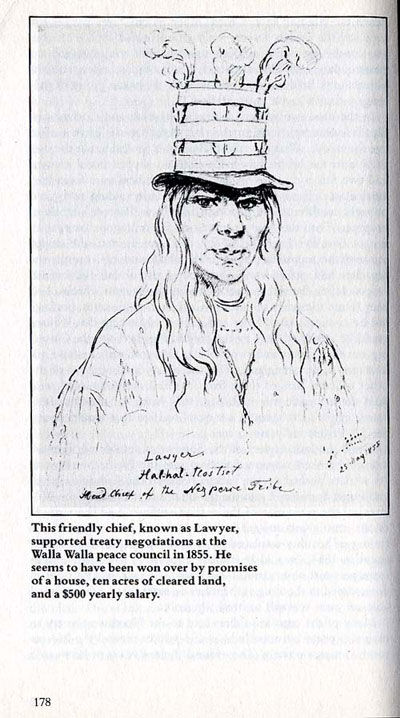 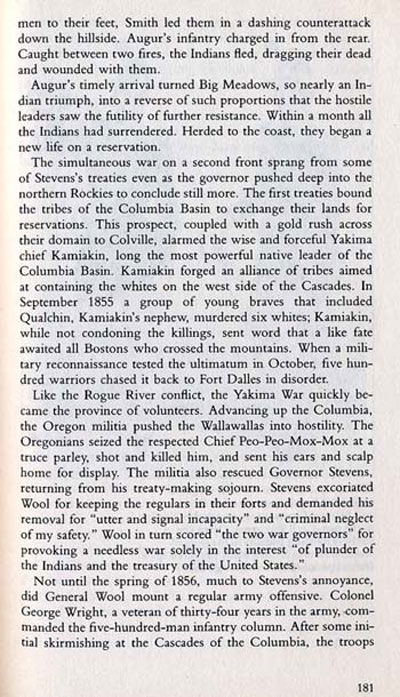