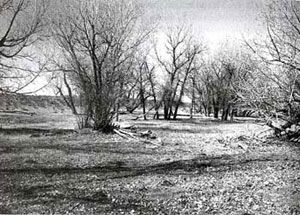 In response to the Cheyenne uprising during the summer of 1864, Major Edward W. Wynkoop, the Fort Lyon commander, led an expedition to the Cheyenne villages on the Republican River in an effort to persuade Black Kettle and six other chiefs to accompany him to Denver for peace talks. There the chiefs were assured by Colonel John M. Chivington, commanding officer of the Military District of Colorado, that they would be protected if they took their people to Fort Lyon. Although Black Kettle led his small band there, most of the Cheyennes remained in camp on the Republican with the Dog Soldiers. Black Kettle reached Fort Lyon to find Wynkoop had been relieved of his command for his pacifist policies towards the Indians. The new commander, Major Scott J. Anthony, informed him that there would be no food for the Indians and directed him to a bend in Sand Creek about thirty miles north of the fort where his men could hunt. Anthony gave assurances that they would be safe from the army there as this was on land assigned to the Cheyenne by the Treaty of Fort Wise in 1861. 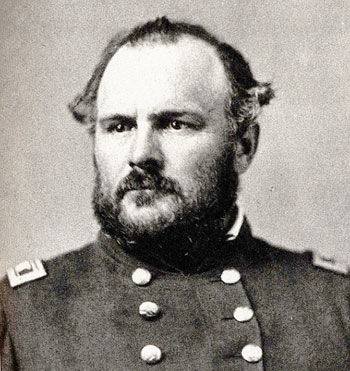 In mid-November, Chivington took the Colorado Third from Denver to Fort Lyon where he was reinforced by the First Colorado and then north to the Cheyenne village on Sand Creek, where an American flag flew above Black Kettle's teepee. At sunrise on November 29, Chivington launched an attack on the sleeping Cheyenne encampment slaughtering all his cavalry could run down. Black Kettle and his wife escaped but others were not so lucky. Although Chivington boasted of a great victory the reaction of not only the Plains Indians, but the American public as well, made the Sand Creek Massacre a symbol of the white man's duplicity. 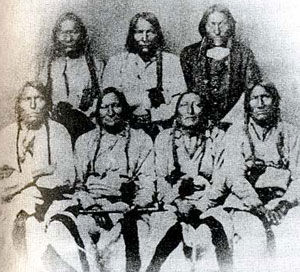 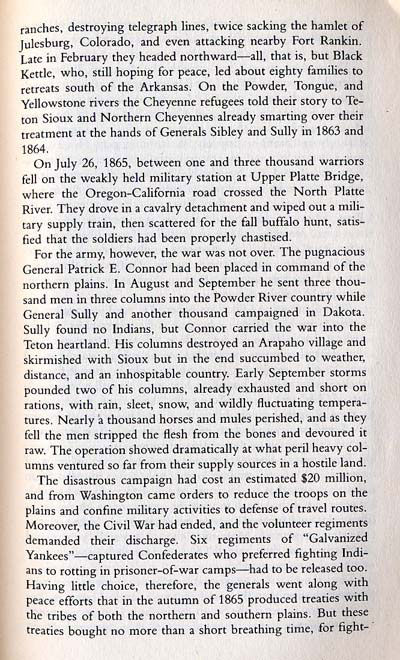