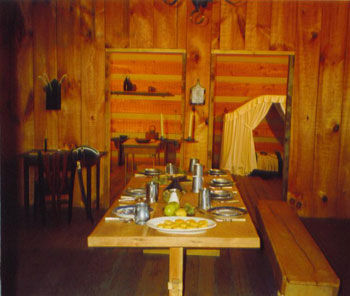 Fort Steuben is a totally reconstructed 18th century fort on its original site overlooking the Ohio River in Steubenville, Ohio. It was built to protect the government surveyors who were to begin the mammoth task of surveying the newly acquired Northwest Territory. It was only occupied for 8 months, but it served as the Gateway to the West for the fledgling nation. 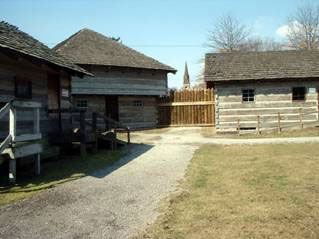 The above information was provided courtesy of Judy Bratten, Director of Operations, Old Fort Steuben.