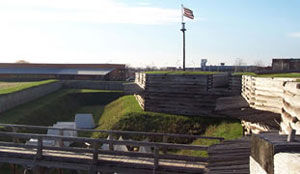 Fort Stanwix, colonial outpost on the site of Rome, N.Y., controlling a principal route from the Hudson River to Lake Ontario. Originally a French trading center, it was rebuilt by the English general John Stanwix in 1758. The British colonial leader Sir William Johnson signed an important treaty with the Iroquois there in 1768. The fort fell into disrepair until early in the American Revolution, when it was rebuilt by the patriots and called Fort Schuyler. In 1777 (see Saratoga campaign) the fort was held against British and Tory forces until reinforcements under Benedict Arnold helped lift the siege. 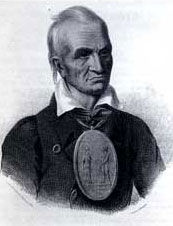 A staunch traditionalist, Red Jacket was opposed to the treaty of Fort Stanwix and the introduction of white ways into Indian customs.

Fort Stanwix National Monument is open daily 9 a.m. to 5 p.m., year round except for January 1, Thanksgiving Day, and December 25.

There is no entrance or admission fee.

Please call ahead at 315-338-7730 to book a school group or any other guided group program. Self guided tour groups are always welcome as well! 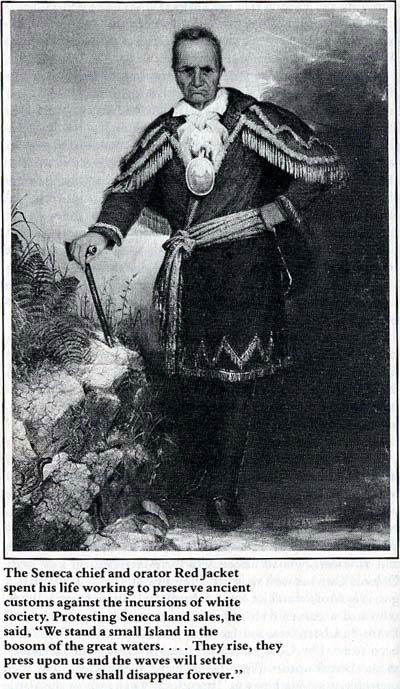 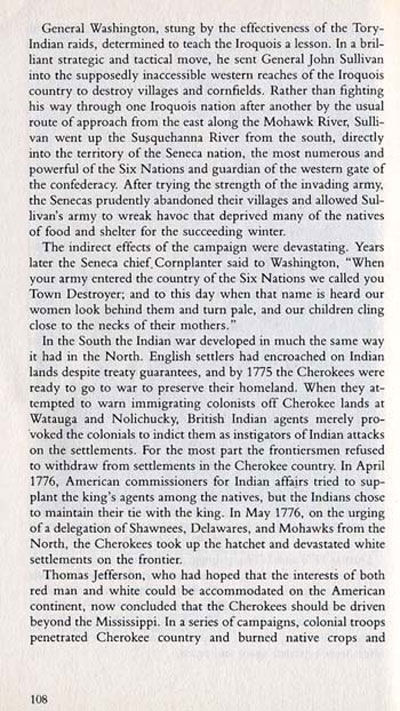 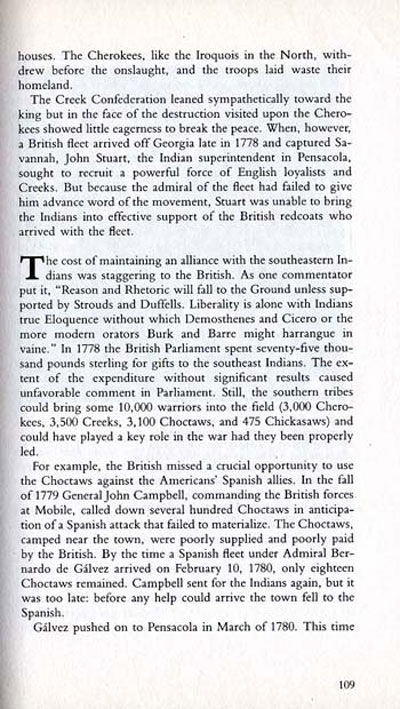