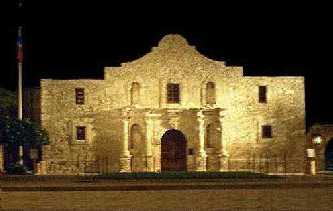 The Alamo in San Antonio, Texas

To visit the missions in San Antonio, click here. Visit the Presidio La Bahia in Goliad. 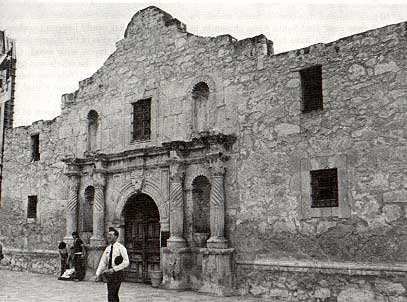 Picture of the Alamo by Charles M. Robinson, III from the book, Frontier Forts of Texas 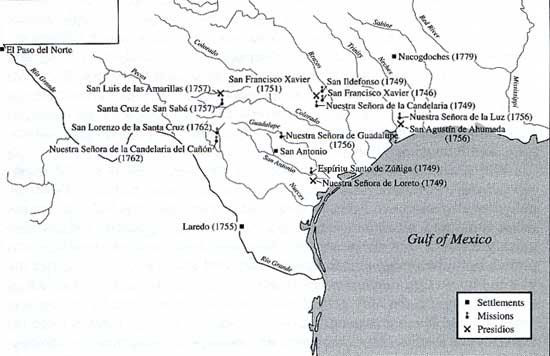 Map of Expansion of Spanish Missions, Settlements, and Presidios, 1746-1779,
from the book, Gone to Texas, by Randolph B. Campbell 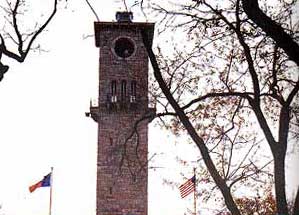 10am to 4pm Tuesday through Friday and 12pm to 4pm Saturday

If your unit, organization or group cannot visit during these hours, contact the Museum Director. 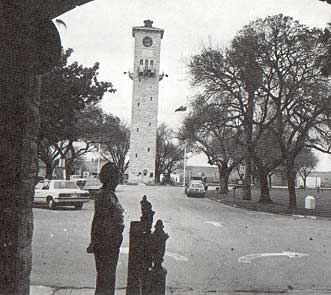 Facilities and exhibits are accessible to all people.

Open to the Public.

Designed for military personnel but suitable for general audiences.

Fort Sam Houston actively collects materials related to the history of the installation and Army history in general. 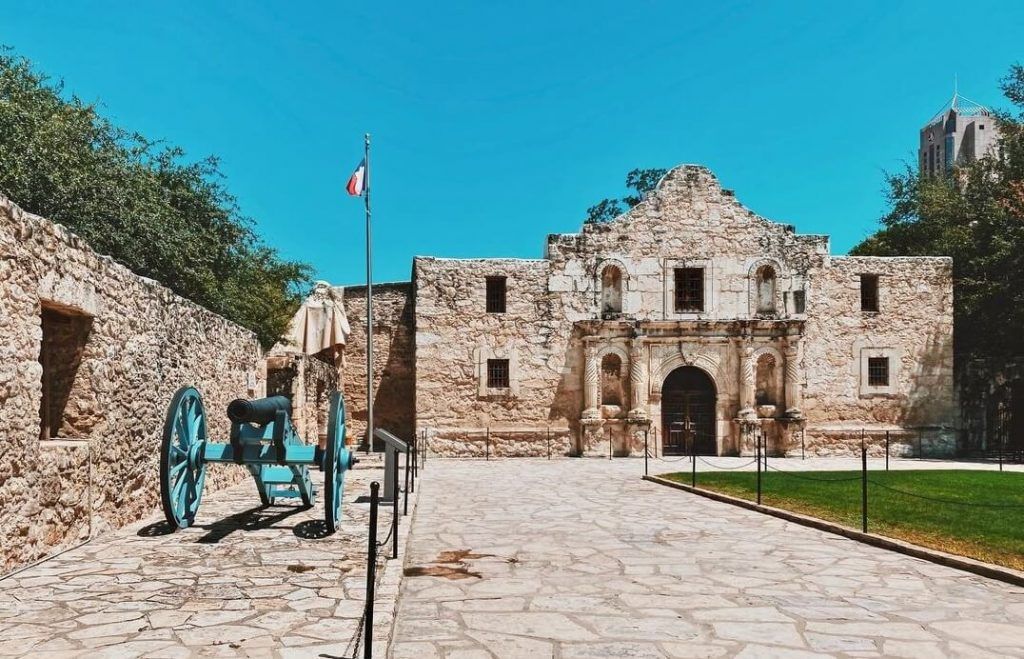 Depict the history of the installation in chronological order starting in 1845. The history of the post is displayed in exhibits representing the ten majors periods of development of Fort Sam Houston. Each exhibit highlights important events during the period and includes the uniform, weapons and equipment of the soldiers and photos or other graphic media. Additional exhibits feature distinguished soldiers or units which have served here. Supplementary exhibits present topics of general military interest such as weaponry and military rations.