Built in 1863, the fort was the first military outpost in the region. All that is left of the settlement is the guardhouse, which exhibits relics from the fort and pictures from that era. Learn about the courageous Modoc Chief, Captain Jack and the three warriors that were hung at the fort for waging war against the U.S. Army. Their gravesites are a short distance from the museum. 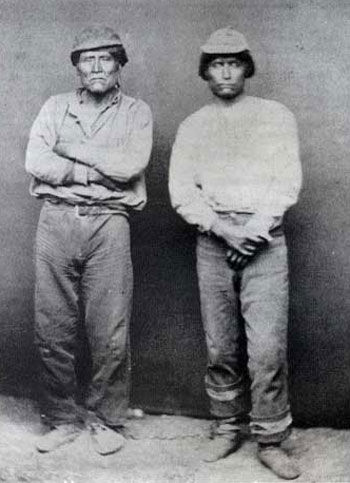