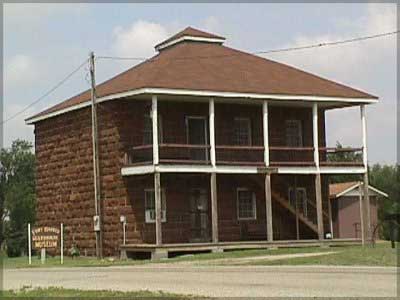 Established as Fort Ellsworth, this fort provided protection to the Kansas Stage Line and military wagon trains traveling the Fort Riley Road and Smoky Hill Trail. The famous Butterfield Overland Despatch began operation in 1865 along the Smoky Hill route to Denver. In 1866 young Bill Cody took his first scouting job at the fort. The next year, while hunting buffalo for the railroads, he became known as Buffalo Bill.

In November 1866 the post was renamed Fort Harker. A three-day peace council at Fort Harker failed, with the Cheyenne vowing to drive the soldiers off the Plains.

For three weeks in 1867, cholera swept through the fort. That experience led the post surgeon, Dr. George M. Sternberg, to become a leading authority on communicable diseases.

Fort Harker served as a supply depot and distribution point for all the forts in Colorado, New Mexico, Arizona, and northern Texas. Gen. Sheridan's winter campaign was developed here, and Col. George A. Forsyth's scouts were formed to seek out the enraged tribes. At the Battle of Beecher Island, Forsyth's scouts held off a main assault for eight days.

Today most of what was Fort Harker is private property. The Ellsworth County Historical Society manages the museum and grounds while overseeing ongoing improvement. 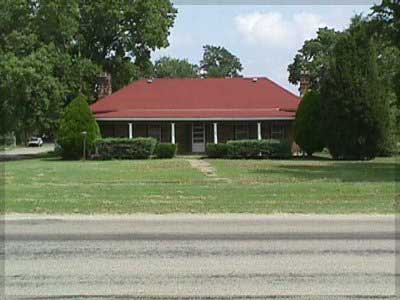