Marker Title: Bird Creek Battlefield
City: Temple
County: Bell
Year Marker Erected: 1936
Marker Location: In median at intersection of Adams and S I-35 across from Church of Christ, Temple
Marker Text: Named in honor of Captain John Bird who lost his life here May 26, 1839 With only 34 Texas Rangers he met 240 Indians at this point, and routed them. 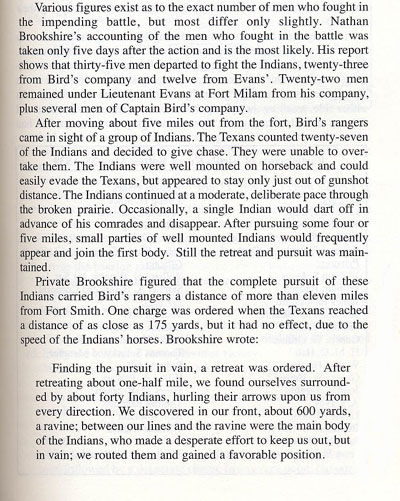 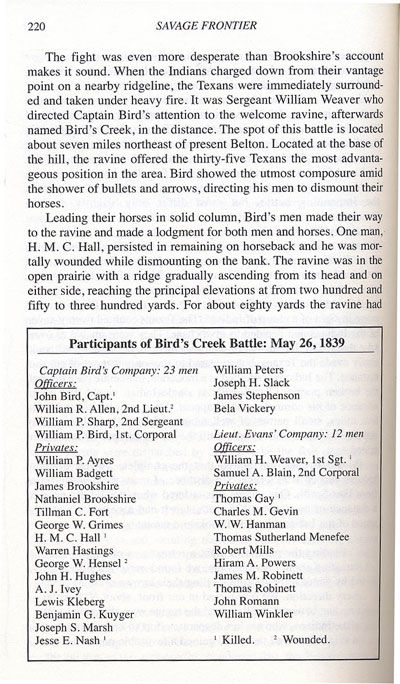 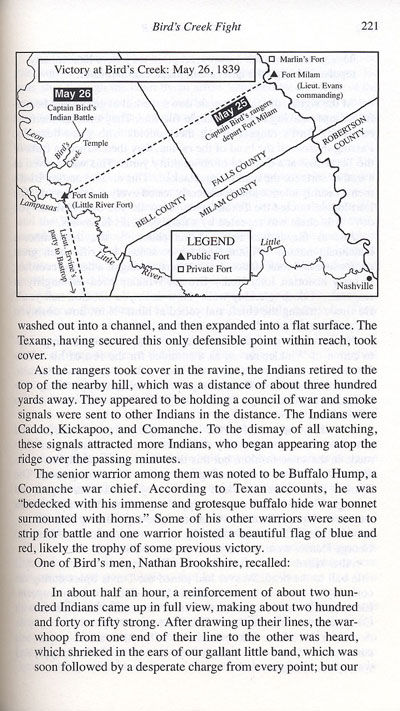 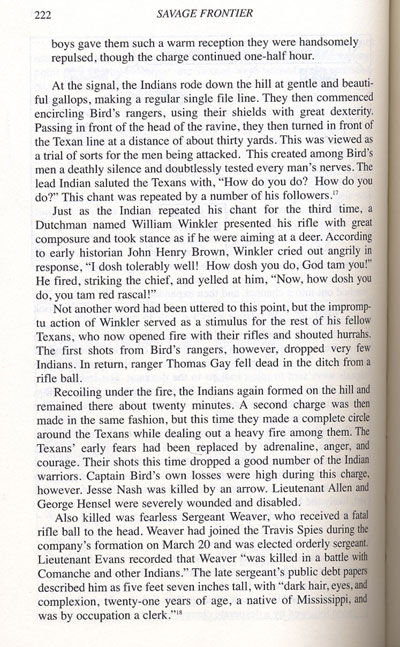 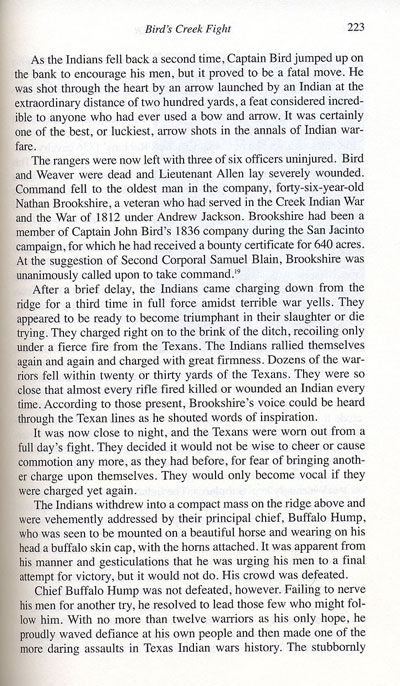 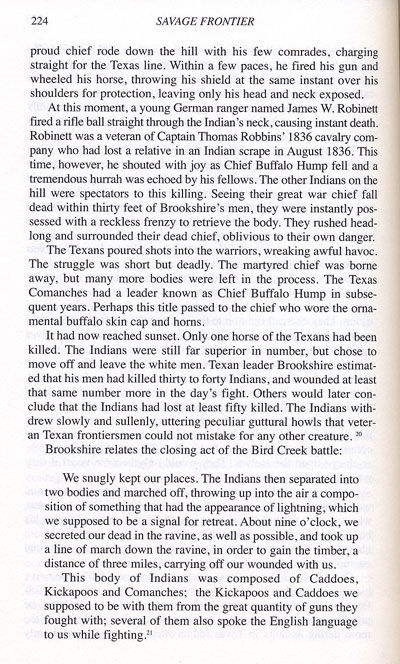